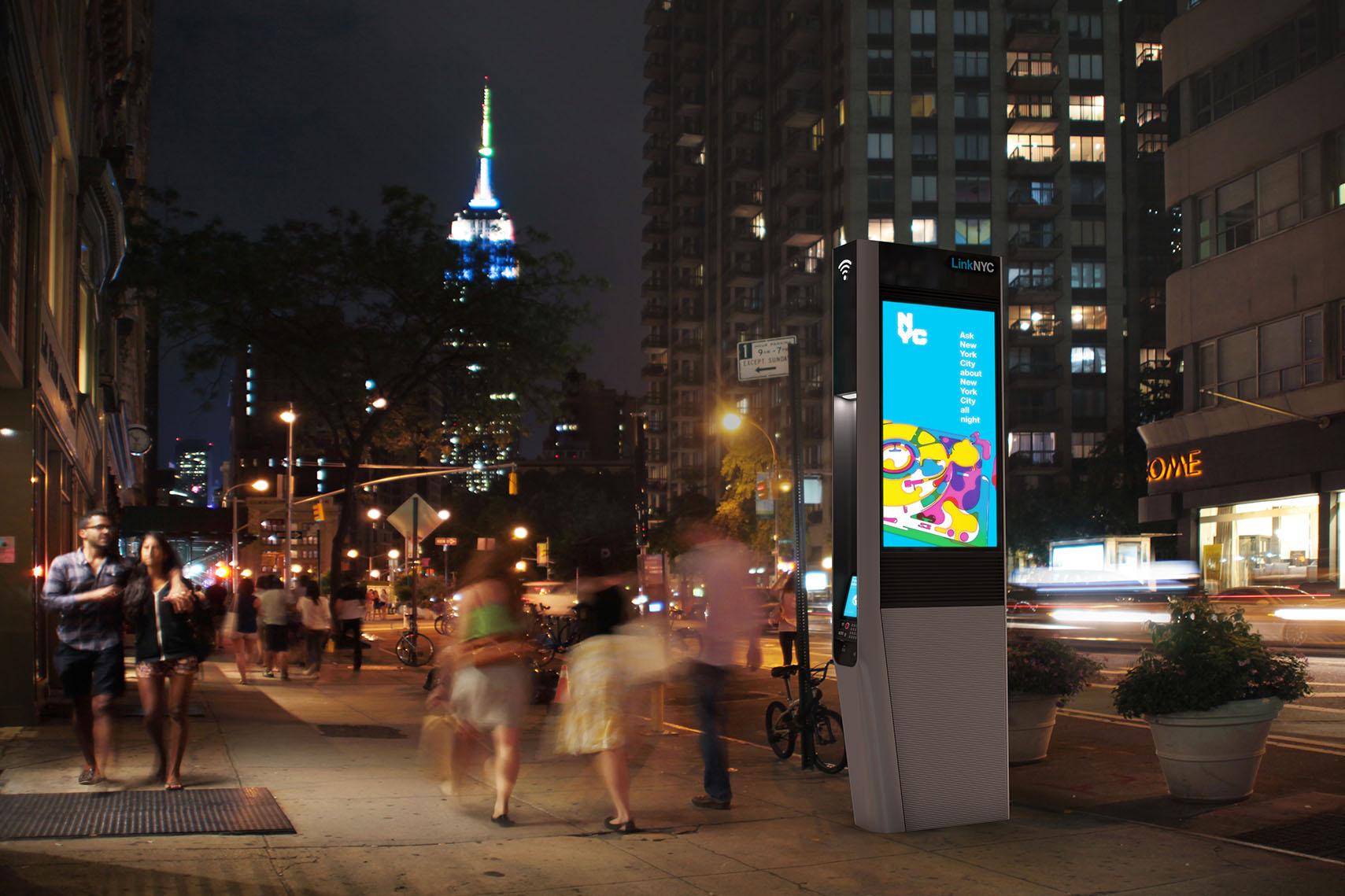 Google hasn’t had a tech talk in NYC for a while now, but I was able to snag a spot to the hottest Meetup in town. Hosted at the Google office in Chelsea, Sidewalk Labs CTO Craig Nevill-Manning and COO Anand Babu spoke about the venture’s vision to use technology for good by improving the cities we live in. Here are some of my notes.

Sidewalk Labs was started by Google (now under Alphabet), to pursue technologies to cut pollution, curb energy use, streamline transportation and reduce the cost of city living.

Just as steam power, electricity, and automobiles was a boon to the rise of cities, it also came with negative effects such as pollution, cramped living spaces, and traffic congestion. Today, digital technology is already disrupting city life, and Sidewalk Labs wants to be a pioneer in this area to help cities use digital technology to enhance life.

One cool project that they’re working on right now is LinkNYC. It’s a digital billboard/kiosk in place of public pay phones that provides free Gigabit Wifi to the neighborhood, voice and video calling, and access to emergency services. The initial deployment is currently on 3rd Avenue. Check it out!

Craig and Anand asked the audience how soon we expect cars to be fully automated, and the consensus was about 15 years. So let’s imagine what cities would look like if there’s no need for driving. We wouldn’t need our a personal car to commute to work in the city; we can get picked up by a car and then dropped off at the office. Then the car can then go make another trip. There’s no more need for parking! So Sidewalk Labs is imagining what that would look like.

I think the work here is very very cool, and would love to be able to be part of it in the future.